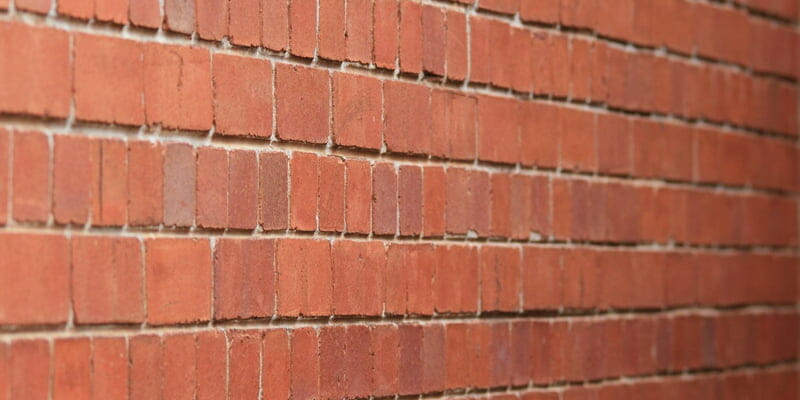 P Mac recently undertook a project for a private client to restore the red brick facade at a house on Marlborough Road, Dublin.

Our brief was to clean and restore the front facade of the house, including repairs and re-pointing of the facade and chimneys.

We cleaned the red brick front facade of the house, by pre-washing the surface using a mild detergent. Once complete, we used a specialised heavy-duty restoration cleaner, combined with low-pressure hot water. The cleaning included the chimneys and granite sills at the rear of the building.

Bricks that needed to be replaced were sourced from salvage yards to get as close a match as possible taking into account age and colour. Brick repair mortar was supplied by Contec (Conservation Technology) and was colour-matched by Remmers.